AT THE HELM: Allan Laiño named Artistic Director of The Congressional Chorus 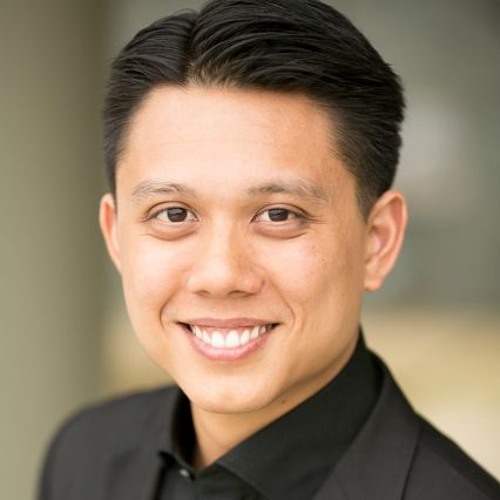 NEW LEADERSHIP:  No stranger to the fabric of the DC music community as a professor and several organizations such as The Washington Chorus, Allan Laiño takes on another appointment.

It was announced today that Allan Laiño has been named as the Artistic Director of The Congressional Chorus.   The press release described the chorus’ history in the Nation’s Capital as the following:

“Since its founding in 1987 by Congressional staff who wanted to share their love of singing by reaching out to the local Capitol Hill community, the Congressional Chorus has grown into an organization performing full concert seasons, serving members and audiences from throughout the metropolitan area. From an original membership of 13, today’s family of choruses includes an 80-member auditioned adult chorus, a 24-member a cappella chamber ensemble, and the NorthEast Senior Singers (NESS), a free musical engagement chorus for senior citizens.  The Chorus promotes the expansion of American choral music by commissioning new works from a wide array of American composers and presenting inter-disciplinary concerts involving dance, poetry, and spoken word artists that appeal to an audience of a wide range of ages and interests.”

Under his leadership, Laiño hopes to reshape the landscape of American choral artistry by creating an environment where all voices can flourish.  With a wide range of experiences, he serves as adjunct professor of music at The Catholic University of America, associate conductor of The Washington Chorus and director of music ministry at Western Presbyterian Church, among others.

Additionally, The Congressional Chorus also named Michelle Heslin as the chorus’ new executive director.  “Michelle brings with her extensive experience in nonprofit operational and fundraising strategy. She has a contagious passion for programs that foster access and opportunity for underserved populations and those that encourage lifelong learning” the organization shared.

For more information about The Congressional Chorus and these appointments: