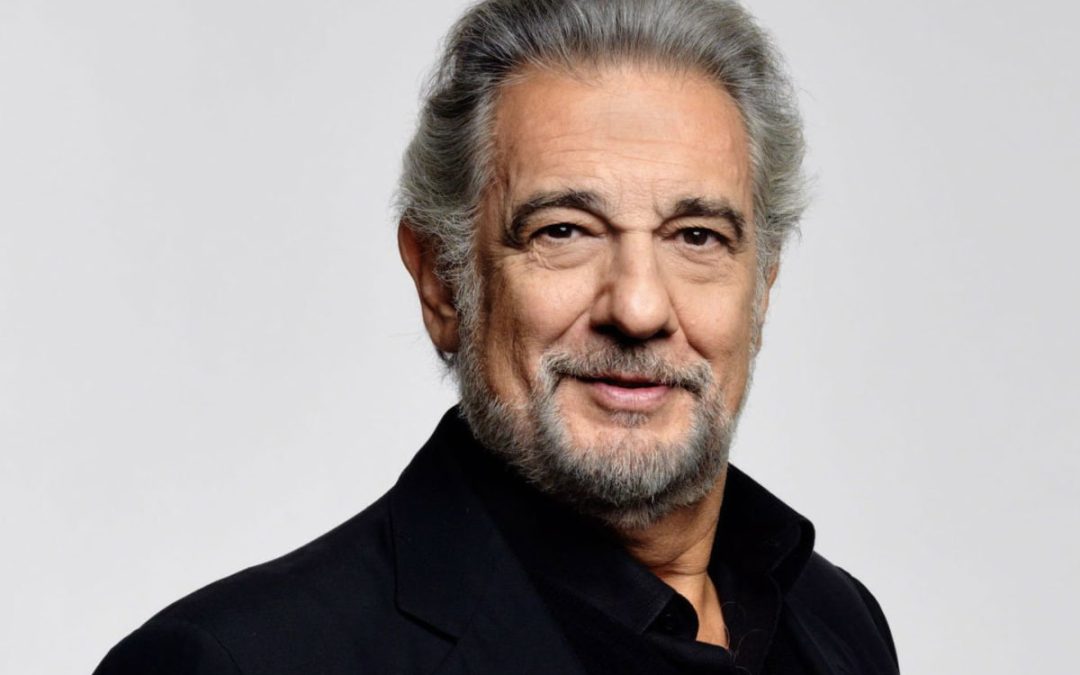 In the wake of the allegations against famed tenor Placido Domingo, Washington National Opera makes a name change to its young artist program.

–FROM A PRESS RELEASE

In 2002, while Placido Domingo was serving as Washington National Opera’s (WNO) artistic director, he created an apprentice artist development program for the company, the Domingo-Cafritz Young Artist Program. WNO respects and acknowledges Mr. Domingo’s singular artistic legacy and contribution to the opera field and to WNO. Mr. Domingo stepped down from his post at WNO in 2011 and has not been active with the company or its apprentice artist program in the years since.

In light of recent developments, the company today announces that going forward, WNO’s apprentice program for early-career opera singers and pianists will be called the Cafritz Young Artists of Washington National Opera, retaining in the name The Morris and Gwendolyn Cafritz Foundation, which has generously supported the program for nearly two decades. WNO commends the outstanding partnership and continued generosity of all its supporters, including the Cafritz Foundation.