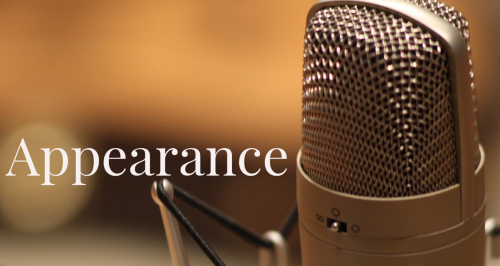 TUNE IN:  The Washington Chorus will stream its popular popular TWC TV Virtual Show, ahead of its 60th Anniversary Virtual Birthday Bash today at 5 PM EDT

Patrick D. McCoy who most know as an arts journalist, moderator and as the organist/choirmaster at Saint John’s Episcopal Church in Beltsville, MD will make a ‘cameo’ appearance on this episode.

Be sure to watch and stay tuned in for a special announcement by The The Washington Chorus.