FOR IMMEDIATE RELEASE: Well-Respected Businessman, Philanthropist and Patron of the Arts Reginald Van Lee named Chairman of the Board of Directors of the Coalition for African Americans in the Performing Arts 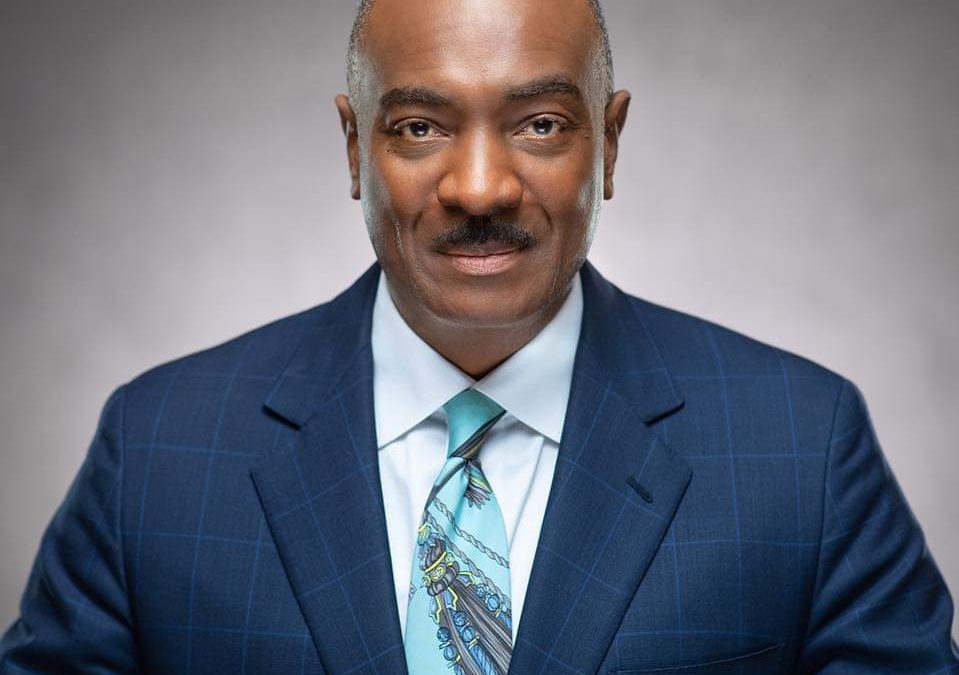 With a record of excellence and leadership within several arts organizations, Reginald Van Lee has been named the new chairman of the board.

On Monday, February 8, 2021 it was announced that the highly regarded Reginald Van Lee will become the new Chairman of the Board of the non-profit arts organization, the Coalition for African-Americans in the Performing Arts. Van Lee is widely known for his unparalleled model of excellence in both corporate America, as well as numerous arts organizations and charities across the country.

Recently retired as Executive Vice President of the global management and technology consulting firm Booz Allen Hamilton, he previously was appointed by former President Barack Obama to the Board of Trustees of the John F. Kennedy Center for the Performing Arts, was formerly appointed by President Obama to the President’s Committee on the Arts and the Humanities and served as Chairman of the Board of Washington Performing Arts, and currently serves as the Chief Transformation Officer of the Carlyle Group. Additionally, he is the co-author of the book, “Mega Communities – How Leaders of Government, Business and Non-Profits Can Tackle Today’s Global Challenges Together.”

Van Lee shared his enthusiasm about this latest role.  “While I’ve been a fan and supporter for a while, I am delighted to now join the CAAPA family officially and to have the opportunity to work more closely with Co-Founder Pamela Simonson and Executive Director Terri Allen to advance the critical mission of this important organization” he stated with excitement.

The Coalition for African Americans in the Performing Arts is a Washington, D.C. area based arts organization whose mission is to bring a wide-range of performing arts opportunities to diverse communities, particularly those of color. Commonly known as CAAPA, the arts advocacy group provides numerous cultural programs to the surrounding community, as well as regionally, nationally and internationally.