For Such A Time As This: “One Vote Won” Explores the Importance of the Right to Vote 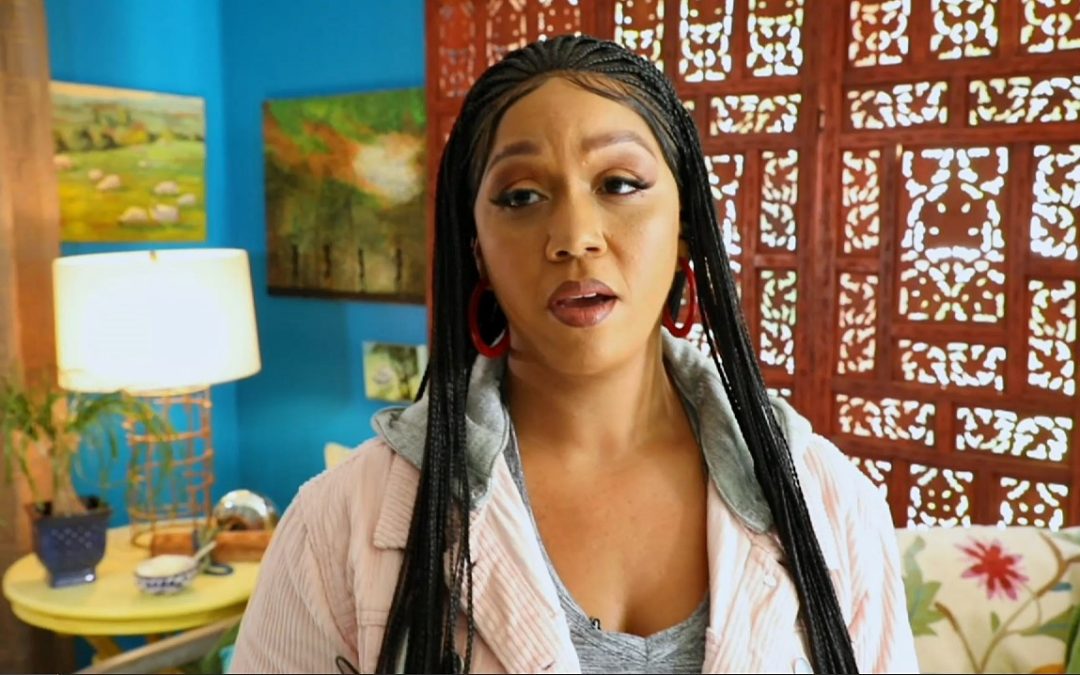 WHEN VOICES COUNT:  Composer Dave Ragland explores the Black vote with his new opera “One Vote Won” for Nashville Opera.

LEAD PHOTO:  Tamica Nicole in the lead role of Gloria, who ponders why she should vote in the election. This season of the COVID-19 pandemic and social unrest in our country has illuminated a myriad of issues, especially as it pertains to marginalized voices in the arenas of classical music and opera.  With the emotional pull the current election and the resurgence of deep rooted racial inequities, the voices that have been in a state of oppression now have been given voice through song.  Overlooked artists and composers of color alike have become the artistic expression for change.  Spearheaded by Nashville Opera, “One Vote Won” was conceived in efforts to encourage everyone to vote.  Composed by Dave Ragland, is centered around the richness of Nashville, using city natives to bring together such a powerful production.  The libretto was written by Mary McCallum and for the screen directed by John Hoomes and Anthony Popolo.

The story centers around Gloria, a young woman in her 20s, is almost resolutely convinced that she does not need to go vote.  In the midst of her struggling with why she should go to the polls to cast her vote, she is visited by two hidden figures.  “One Vote Won”  which highlights the stories of suffragist Frankie Pierce and Civil Rights activist Diane Nash and was  created in observance of the Suffrage Centennial.  This is Nashville Opera’s first mainstage commission. What is so appealing about this opera is the fusion of different musical styles:  from the lyrical strings to the soulful, raw expression in the voices that are reminiscent to many of the styles that are experienced in mainstream pop culture.  Juxtaposed within the structure of an opera, the nuances used in this work make it readily accessible to audiences that may not otherwise witness the story in this format.  As Gloria, singer Tamica Nicole captured her dilemma as her voice delivered with an edgy timbre that conveyed the anxiety around her decision. As Frankie Pierce and Diane Nash, Jennifer Whitcomb-Oliva and Brooke Leigh Davis both gave solid performances that amplified the plight of ‘Gloria.’

As the results of the 2020 election continue to play out,  this work is certainly one that should be considered among the canon of operas by Black composers that have come centerstage during this time.