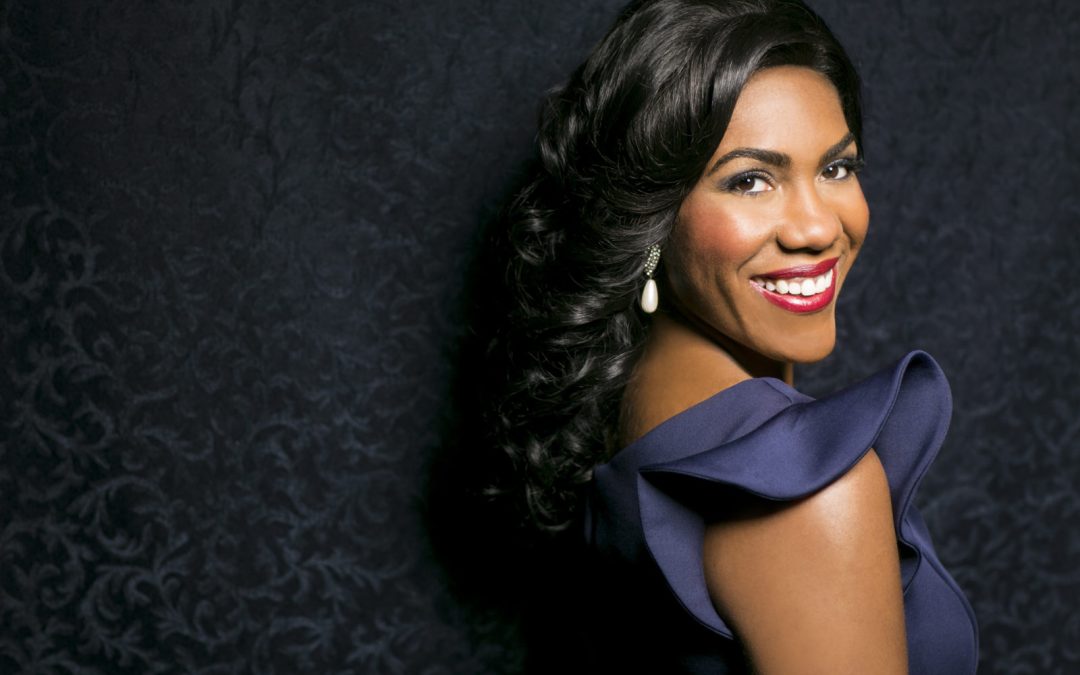 From her performing in DC at The Kennedy Center during her college days, to appearing in recital as the recipient of the Marian Anderson Award, mezzo-soprano J’Nai Bridges takes center stage in her début with Washington National Opera in “Samson and Delilah.”

It is always fascinating to watch an artist flourish from their beginning stages.  There is a sense of pride and joy that one feels when the success of hard work pays of in the form of a major performance platform.  That is certainly the case for star mezzo-soprano J’Nai Bridges.

Many in the Washington, D.C.  area may remember her from her earlier years a recitalist in The Kennedy Center’s ‘Conservatory Project.’  A short while later, we would hear her in her Kennedy Center recital début as the Marian Anderson award winner.  Of that 2012 recital, Washington Life Magazine noted that in the French songs of Debussy, “Bridges opened confidently with a rich resonant sound surrounded by a dramatic depth, even when she was not singing.”

Since those earlier recitals in Washington, Bridges has gone on to sing throughout the U.S., as well as internationally.  From the concert halls of the world, to making her 2019 Metropolitan Opera début as Nefertiti in Philip Glass’ opera “Akhnaten” the spotlight is shining brightly on the Tacoma, Washington native .

Bridges will sing the role of Delilah in the Washington National Opera production of “Samson and Delilah,” opening Sunday, March 1, 2020 at 2 p.m., running through March 21, 2020.