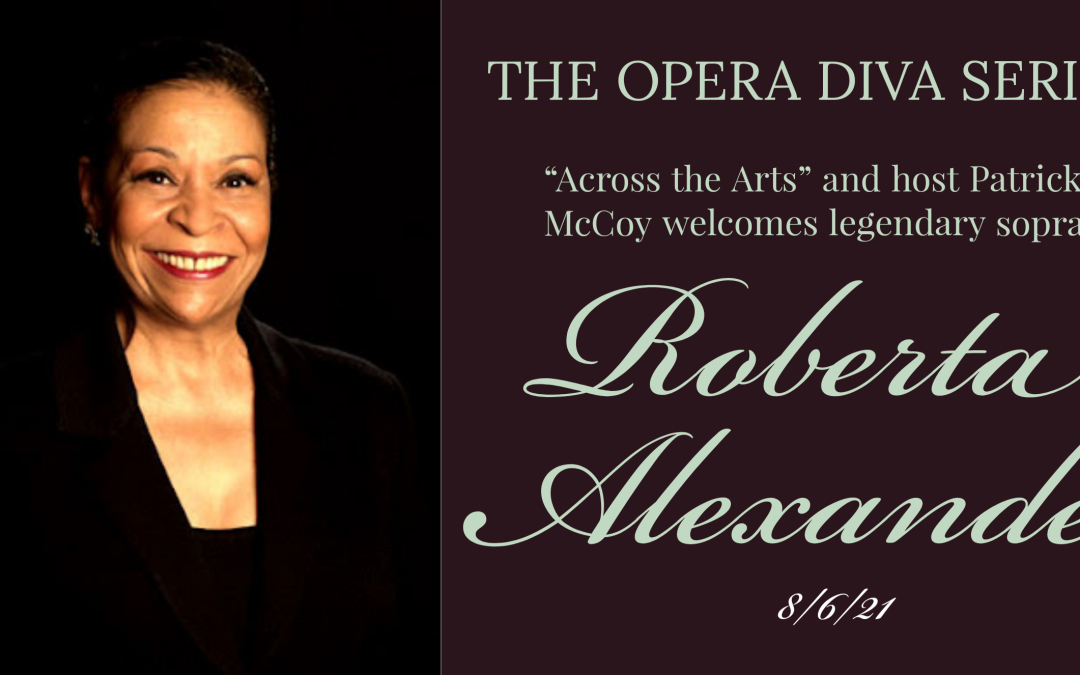 Roberta Alexander appeared as Pamina at the Houston Grand Opera in 1980, as Daphne in Santa Fe in 1981, and as Elettra in Idomeneo in Zürich in 1982. Following a tour of Europe, she made a successful debut at the Metropolitan Opera in New York as Zerlina in November 1983. Among the operatic heroines she has unforgettably portrayed are the title role of Janacek’s Jenufa (a Glyndebourne production), Mimì in Puccini’s La Bohème, and especially the great Mozart heroines: Fiordiligi in Così fan tutte, Donna Elvira in Don Giovanni and Vitellia in Mozart’s La Clemenza di Tito, the latter a major success with both the public and the press at the Glyndebourne Festival. In addition she has performed principal roles at New York’s Metropolitan Opera, the Royal Opera House/Covent Garden, and the major Houses of Berlin, Hamburg, Vienna, Zurich and Venice. In January 1999, Roberta Alexander sang concert performances of Jenufa, Act 2 with Sir Simon Rattle and the Philadelphia Orchestra, in Philadelphia and at New York’s Carnegie Hall. Other recent North American highlights includes a Washington, D.C. recital on the distinguished Vocal Arts Society series and Britten’s War Requiem with the Utah Symphony under its Music Director Keith Lockhart, both receiving rapturous critical acclaim.