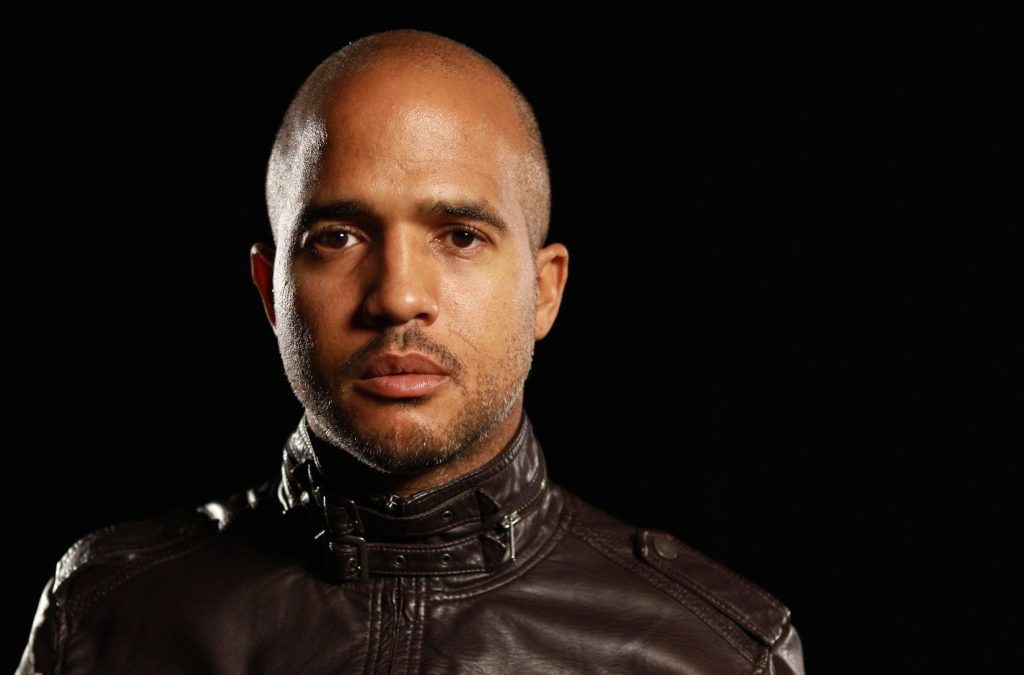 On May 25, 2021 at 5:00 p.m. Pacific/8:00 p.m. EDT, Washington Performing Arts will join a group of arts institutions across the nation to premiere the short film “They Still Want To Kill Us,” an aria by composer and activist Daniel Bernard Roumain (DBR) , performed by mezzo-soprano J’Nai Bridges, and directed by filmmaker Yoram Savion.  This collaboration will coincide with the 100th anniversary of the 1921 Tulsa Race Massacre. “They Still Want to Kill Us”  will premiere on YouTube and Facebook; beginning May 26 it will stream for free at www.washingtonperformingarts.org until July 31.

The program will include the premiere of the piece by Savion along with a discussion with composer Daniel Bernard Roumain (affectionately referred to as ‘DBR’) and Bridges, moderated by Jamilla Deria and a statement by Damario Solomon-Simmons of the Justice for Greenwood Foundation.

DBR shared further about his piece:

“What happened to American citizens on May 31, 1921 in Tulsa, Oklahoma was a massacre by white people perpetrated upon Black people. A toxic mix of misinformation, bigotry, ignorance, and white rage ignited a race war that left hundreds dead, a community destroyed, and a nation still struggling for its identity. It seems that some white people still want to kill us (Black people), and the murder of Breonna Taylor and George Floyd and so many others is evidence of this bloodlust sown deep within the American psyche. What are the words and methods of The New Racism? Each day we bear witness to it. Violence against those who are Other in America is deeply rooted in our history, and we have a choice. We can be silent — or we can move mountains and create new spaces for our communities.” Mezzo-soprano J’Nai Bridges will be featured in this world-premiere presentation.

This work of social justice and global change is produced by Rika Iino and Ichun Yeh of Sozo Creative with support from Phillips Theological Seminary in Tulsa, OK, and is commissioned by the Apollo Theater, Opera Philadelphia, the Fine Arts Center at the University of Massachusetts Amherst, Capital One City Parks Foundation SummerStage Anywhere, Joe’s Pub, Stanford Live, University Musical Society at the University of Michigan, Zoellner Arts Center at Lehigh University, The Arts Center at NYU Abu Dhabi, Creative Alliance, Bill Bragin, and Washington Performing Arts with support from National Sawdust and the Lotus Education and Arts Foundation, distributed by ActiveCultures, Esty Dinur, globalFEST, ¡Globalquerque!, and HotHouse.

A native of Petersburg, VA, Patrick holds a BM in Vocal Performance from Virginia State University and a MM in Church Music from Shenandoah Conservatory. Formerly the Performing Arts Columnist for Washington Life Magazine, he currently is a freelance writer, publishing articles for several noted publications, including The Washington Post, Early Music America Classical Music Voice North America, The Afro-American Newspaper, CBS Washington and Examiner.com. He is a member of the Music Critics Association of North America, National Association of Negro Musicians, Inc., The American Choral Directors’ Association, a member of the Shenandoah University Alumni Board of Directors and a Life Member of Alpha Phi Alpha Fraternity, Inc. He serves as Organist/Choirmaster at Saint John’s Episcopal Church, Zion Parish in Beltsville, MDVisit http://www.patrickdmccoy.com.  Follow him on twitter @PatrickDMcCoy and IG: PDM06.