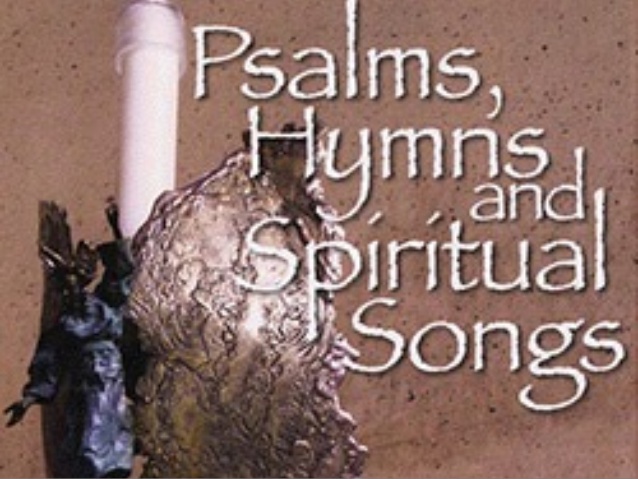 Many of our great singers of the opera and concert stage get their early beginnings singing the sacred songs of the church.  This Saturday, soprano Simone Z. Paulwell who is particularly admired by audiences in our Nation’s Capital will similarly return to that special repertoire that informs her performances:  the music of hymns and spirituals.

We caught up with the soprano, surprisingly in the middle of folding her own concert programs!

PDM:  What inspired you to present a recital solely of hymns and spirituals? Simone Z. Paulwell:  This will actually be my second time presenting this recital.   A lot of the members at my church have been asking me for quite some time to do a concert at our church. Even though I am an opera singer, I have to remember my roots in music and they began in the church. What better way to honor them than with an hour filled with sacred music!

PDM:  Of all the hymns and spirituals that you are performing, which one would you say is the most meaningful?

SZP:  The most meaningful Hymn presented will be “Sinner Please Don’t Let This Harvest Pass.” My brother and good friend Ramón Bryant Braxton wrote and arrangement of this specifically for me. I hold it very dear to my heart!

PDM:  Professionally, what’s ahead for you in term of performances in the area?

SZP:   I will be making my Kennedy Center debut performing in the premiere of Tazewell Thompson’s “Blue” in March then about a month later I will return to the Kennedy Center on the Opera House Stage to sing the role of “Serena” in Gershwin’s “Porgy and Bess”.

SONGS THAT BROUGHT US OVER

A Recital of Spirituals and Hymns presented by soprano Simone Z. Paulwell

FREE AND OPEN TO THE PUBLIC.  A RECEPTION WILL FOLLOW.