NEW BELL SCHEDULE: Washington Chorus Artistic Director Christopher Bell will Conclude His Tenure at the End of the 2019-2020 Season 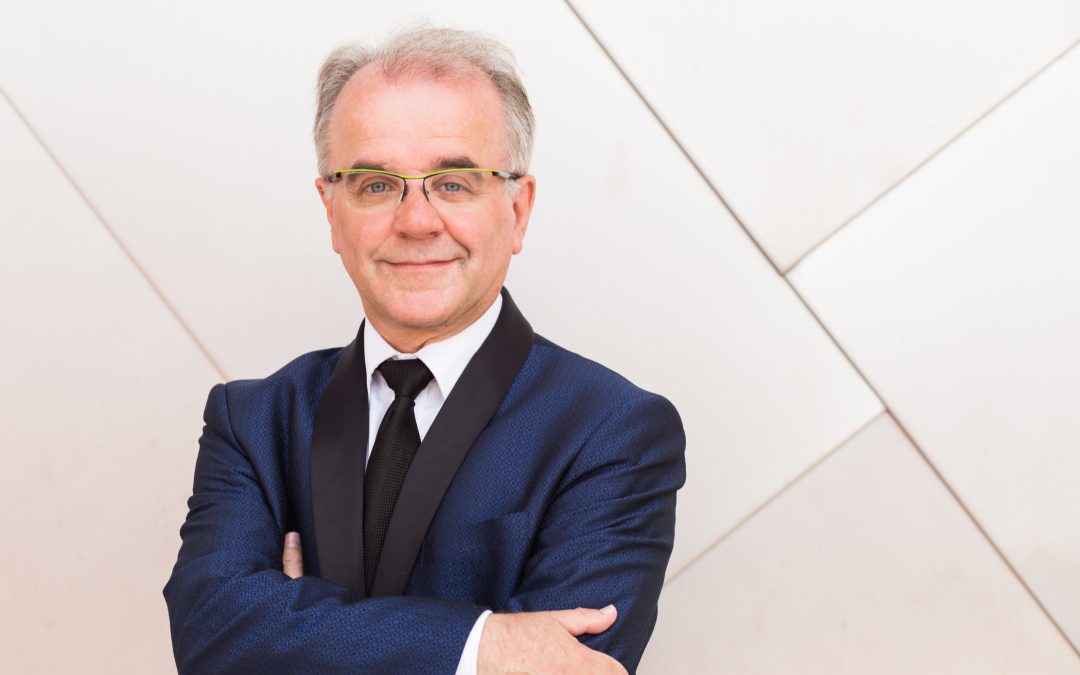 BREAKING NEWS:   The charismatic conductor who has in a short time endeared himself to Washington audiences will be leaving the area. It was just a few years ago that The Washington Chorus saw the departure of beloved music director Julian Wachner.  A burst of energy, brilliant conductor and composer, many wondered who would be a worthy successor.  And then ‘rang’ in Christopher Bell, whose international reputation had preceded him.  Named in 2017 as the artistic director of The Washington Chorus, Bell has brought an approachable aspect to his concerts and his creative personality that has impressed audiences and critics alike.

This transition comes at a personal time in the conductor’s life.  As many can empathize, family and other life events will always triumph over any professional pursuit.  Bell graciously reflected a bit deeper about his decision.

“The needs of my family, who are overseas in the UK and elsewhere, have changed considerably since I began my work with The Washington Chorus. Since the death of my father at the end of 2017, we realize the needs of my family are more pressing, and I need to spend more time with them”  he shared.

The Washington Chorus has seen numerous periods of transition during its 58 year legacy.  Change is something that can present a challenge, but also opportunities to growth and new horizons.  Stephen Marc Beaudoin, who is still navigating his role as the organization’s executive director shared his perspective on this recent shift and the opportunities that lie ahead.

“The opportunity before us is immense. This search for a new Artistic Director is an incredible chance to build on The Washington Chorus’ 58-year legacy and partner with our exceptional chorus, staff, board, and community of supporters to help move TWC into an even more vibrant and exciting future, especially with our 60th anniversary on the horizon. There is enormous talent in our broad and richly diverse field, and as we work to develop our vision and core values in the months ahead, we likewise look forward to meeting and talking with potential candidates as we chart a bold path forward for The Washington Chorus” Beaudoin expressed.

There are a few more opportunities to witness and experience the artistry of Maestro Bell with The Washington Chorus.  On Sunday, June 9, 2019, Bell will conduct The Washington Chorus in the Requiem of Maurice Duruflé and James MacMillan’s “Cantos Sagrados” at the National Presbyterian Church.  The final project of his tenure will be the preparation of the chorus for the National Symphony Orchestra’s performances of Beethoven’s Ninth Symphony June 12-14, 2020.

The chorus hopes to name its new artistic director December 2019.