The Passing of Steinway Artist and Professor of Piano Dr. Agnes Wan 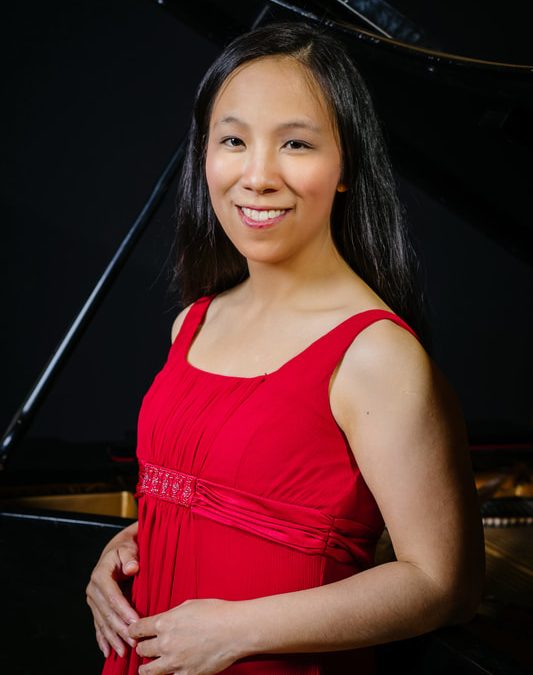 A Profound Loss:  Agnes Wan Patterson will be remembered as an accomplished concert pianist, professor of music, church musician and above all:  a loving mother and wife.

It is with deeply profound sadness to share the passing of Dr. Agnes Wan after her battle with cancer.  She was 42 years old.  Wan was an accomplished concert pianist, music educator and international concert performer.  Her most recent appointment was at Virginia State University where she served as an Assistant Professor of Music and also served as an adjunct lecturer in piano at The College of William and Mary.  Previously, she served on the faculties of Maryville College, The Blair School of Music at Vanderbilt University, Chowan University.  Wan also served as church accompanist at the Trinity United Methodist Church in Smithfield, VA

In 2017, Dr. Agnes Wan, (second from left) joined her music colleagues at Virginia State University for a faculty recital during Parent’s Weekend.

A virtuoso pianist, Wan was a first prize winner at the Paris Virtuoso Music Competition and the Bradshaw and Buono International Piano Competition, among many other prestigious prizes.  Her concert performances took her all over the world in recital appearances in Washington, D.C., Canada, France, Hong Kong, the United Kingdom, Belgium, the Czech Republic, Hungary, Italy and Japan among others.  In 2013, Wan was invited to join the roster of Steinway Artists, a distinction she has held since that time.  Her artistry and impact on students through her teaching and performances will be remembered.

IN TRIBUTE:  Pianist Agnes Wan in a 2018 Performance with the Manassas Symphony Orchestra conducted by James Villani.